I'll be sending out a first newsletter at the end of this month!
I've never done that since I've always been relying on Facebook to connect with people.

I will not be using facebook as a platform of sharing my professional activities anymore.
Seeing my work surrounded by posts with holiday and food pictures, political rants and commercial companies simply reduced my motivation to actually post.
I'd rather have a more direct connection to the people who have shown interest in my work even if that group might be small to start off with.

Content - wise this newsletter will not only focus on my own work but will also include works of other artists. I will not spam you and will send one out maximum once per 1 or 2 months.

SUBSCRIBE by filling in the form in the TOP RIGHT CORNER on this page!

I was never really familiar with working with video or comfortable with seeing myself on video.
However because of the pandemic, video became a natural part of my professional and artistic work.
‍

Happy to be a part of this!

ChampdAction invited 15 artists with whom they work on a regular basis to participate in this special project which will be broadcasted by Radio Klara during Late Night Lab.
Musicians were asked to record their own version of IN C at home while listening to a backing track generated by the IN C App. This allowed them to play with all the musical freedom which is the trademark of the piece.
The Hermesensemble offered their willingness to participate with six of their musicians.
This way 21 musicians from the new music scene to be featured in this recording mixed by artistic director Serge Verstockt.‍

Click the menu above to get info on me and my projects.
On the scratchpage I will frequently post a collection of content that I find interesting as well as works from people I respect. 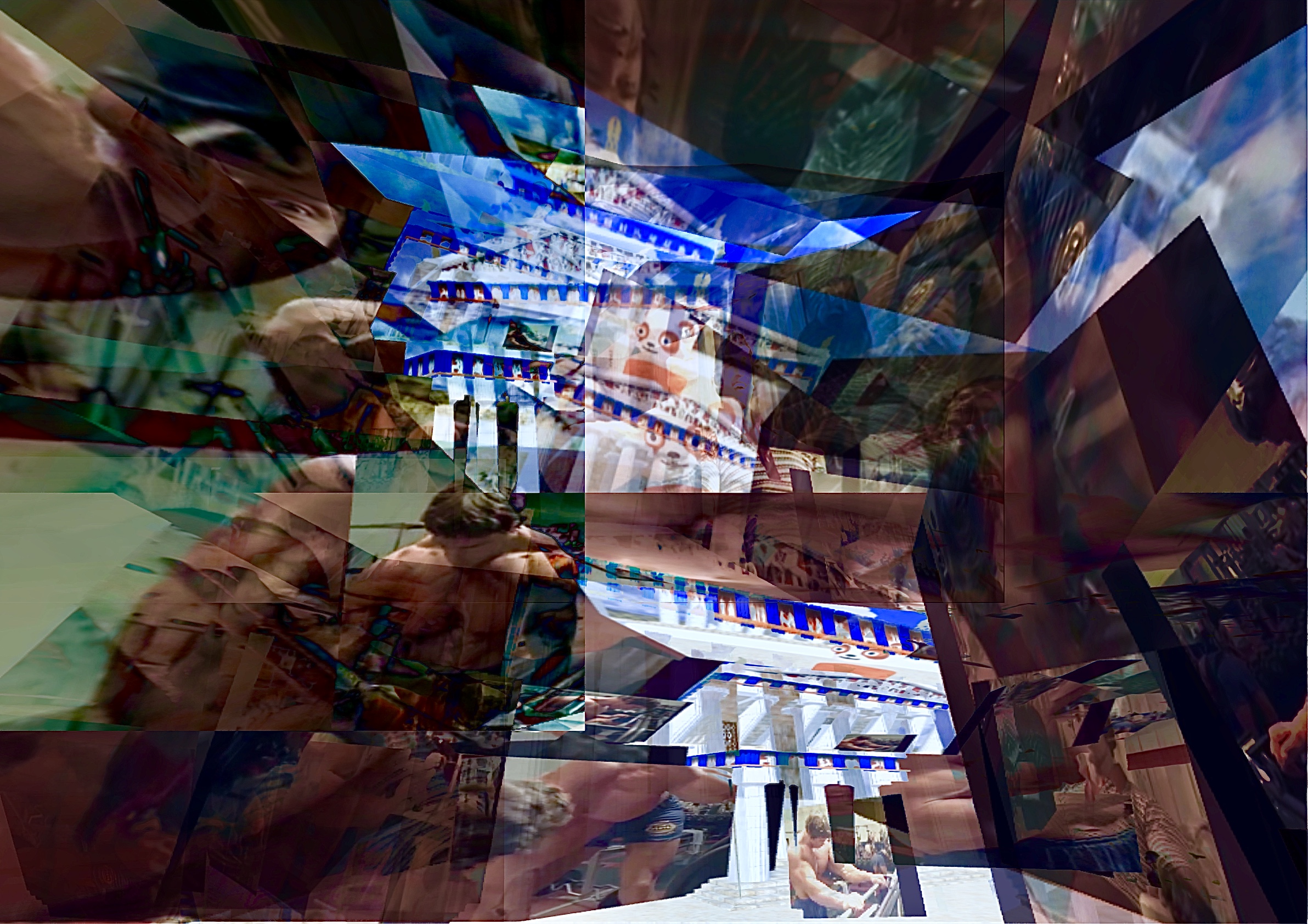